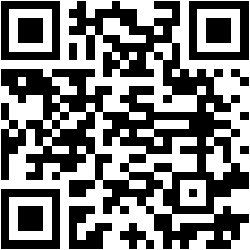 SC Diff is the first and only shortcut that allows users to compare different versions of shortcuts and see the changes between the two versions. Modeled after the 'git diff' command found in Git version control systems, SC Diff shows the changes between two versions of a shortcut. This can be helpful during the debugging process and can help find changes that broke a shortcut such as moving or changing actions, deleting actions, and adding new actions. 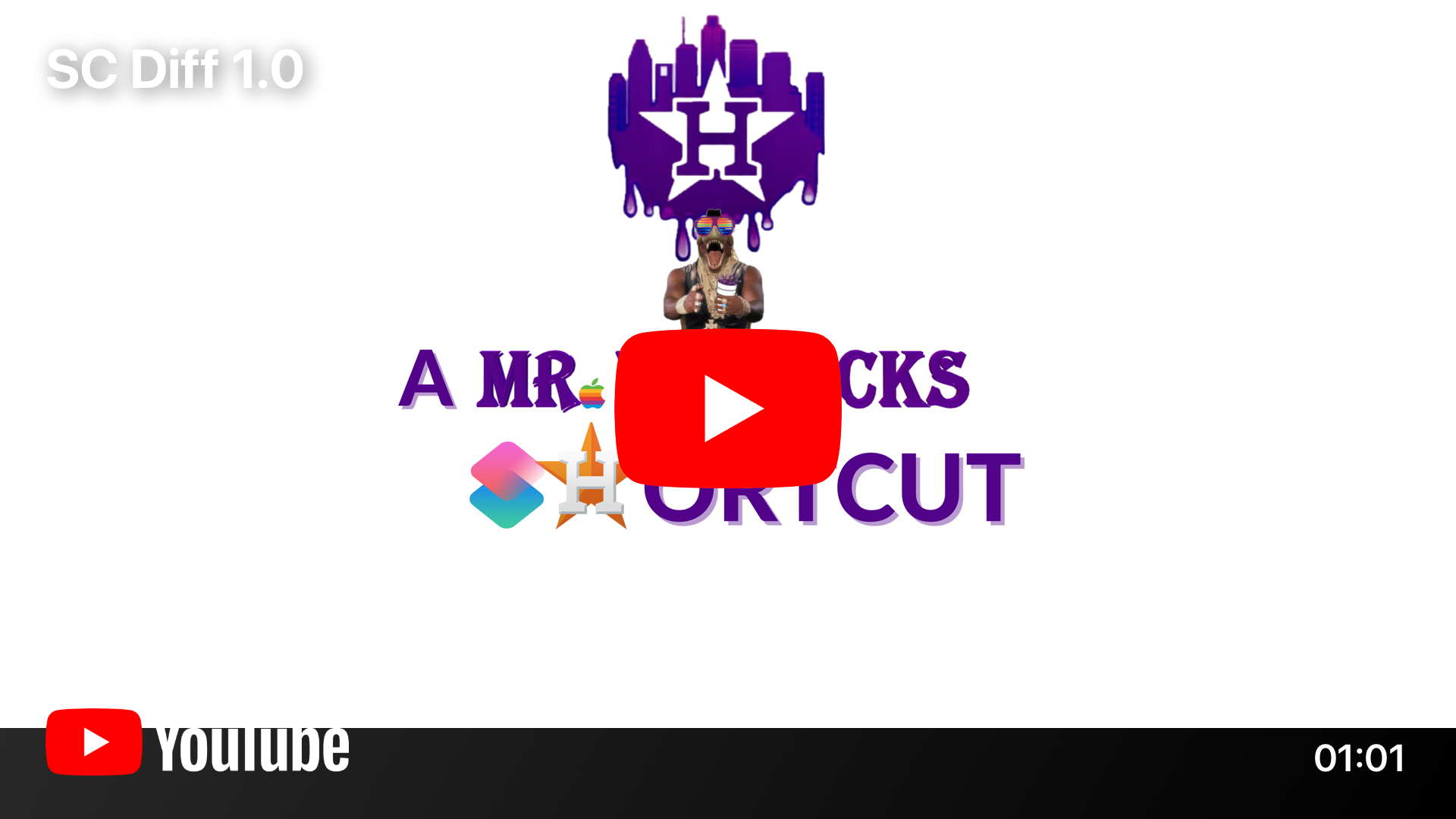 Graphic made with MediaKit.

1. SC Diff is still in beta. Some features and functionality may change or be removed altogether in future releases.

2. The Shortcuts app may crash if shortcuts with a large number of actions (100+)* are selected. This is unavoidable. This is due to limitations of the software (Shortcuts) and/or hardware (iPhone). While it’s possible that future efforts to optimize SC Diff will resolve this issue, there are no guarantees.
*Please Note: Number will fluctuate based on the amount of RAM available on your device at runtime.)

4. The next major update will allow users to see which actions are the same actions (such as if an action was moved and is the action #5 in the new version but action #11 in the previous version), as well as view actions whose output is used as a magic variable in other actions. Set Variable and Add to Variable actions will also show which action’s output(s) are being used in them. The update is in alpha and will be released as soon as possible.


@nicolobedendo
Very usefull idea, the coding interface sometime change variables or reference just if you move a new action in the middle… and find what happened need time… so this shortcuts will be usefull… let me try! good job!
Reply · 6 months, 2 weeks ago
@Mr.T-Wrecks Member Author
Thanks! I’m glad you find it useful! The next update addresses the issues you mentioned. It should be released in a few days, though it may be slightly longer due to the holidays! Thanks so much for the feedback! I really appreciate it!
Reply · 6 months, 2 weeks ago