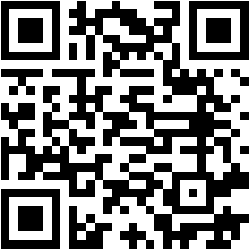 The python equivalent of this shortcut may be found on github https://github.com/kittyjosh111/crypt. That version can run on anything with support for python3.

This shortcut is meant to provide a sort of encryption for simple messages. Say you want to send someone a text message without someone else being able to read it. You can use this shortcut to send a string of numbers containing the message.

This shortcut was based off of the concept of OTP (One Time Pad), so each letter of message is randomly altered; this shortcut uses simple math. As I have not extensively studied encryption methods, I could be completely wrong about OTP. The shortcut seems to work anyway.

The TLDR of the mechanism:

For example, let's encrypt the string "hello". The shortcut will split each letter apart, creating a list of

Each character is then converted to ASCII, which becomes

For each number, a random "key" is generated, which is a random integer from 2 to 750, wihch is then added to the number in the ASCII list. If for example our keys were generated as

then our final encrypted message is:

Then the encrypted message and the key are combined with colons and exported.

To decrypt, run the process in reverse.

- removed shared key because it was pointless
- reworked manipulation to use addition instead of multiplication, as encrypted strings were very long


@WINSEVN
I hope this shortcut can finally teach me how dictionaries work and can diminish the need for nested ifs.
Reply · 9 months ago