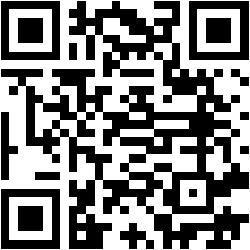 There's a number of very annoying discrepancies between Discord on desktop/web and Discord on mobile, and one of the more annoying ones to me is how Twitter embeds behave on each platform. They work mostly as you'd expect on desktop, with tweets containing multiple images showing all images, tweets containing videos allowing you to play them, and so on and so forth... it doesn't work that way on mobile. Of note, videos and GIFs don't show up at all, and tweets with multiple images only show the first image. And, for a long time, tweets from accounts marked as NSFW refused to embed at all on both desktop and mobile.

In response, a number of services sprung up to try and fix some of these shortcomings, namely the now-defunct TwitFix (fxtwitter) proxy. One of the successors to it that sprung up was SixFix (twxtter), which in my view is the best of the proxies currently running. As such, I wrote this shortcut to make it easier to get links formatted for it.

When you run the shortcut, either by invoking it from the share sheet when copying a tweet link or by running it normally with a tweet link in your clipboard, it strips the tracking cruft from the URL and contacts the SixFix service to get some more information about the tweet itself.

Once the replacement link is created, it copies it to the clipboard. All in all, the process takes about a second when run from the Share Sheet, which I've found saves time just from removing the tracking cruft (much less from doing everything else).