Retrieve the most recent reviews of an App Store app in plain text. 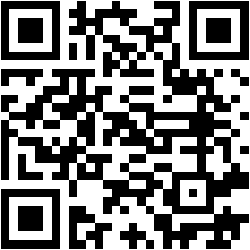 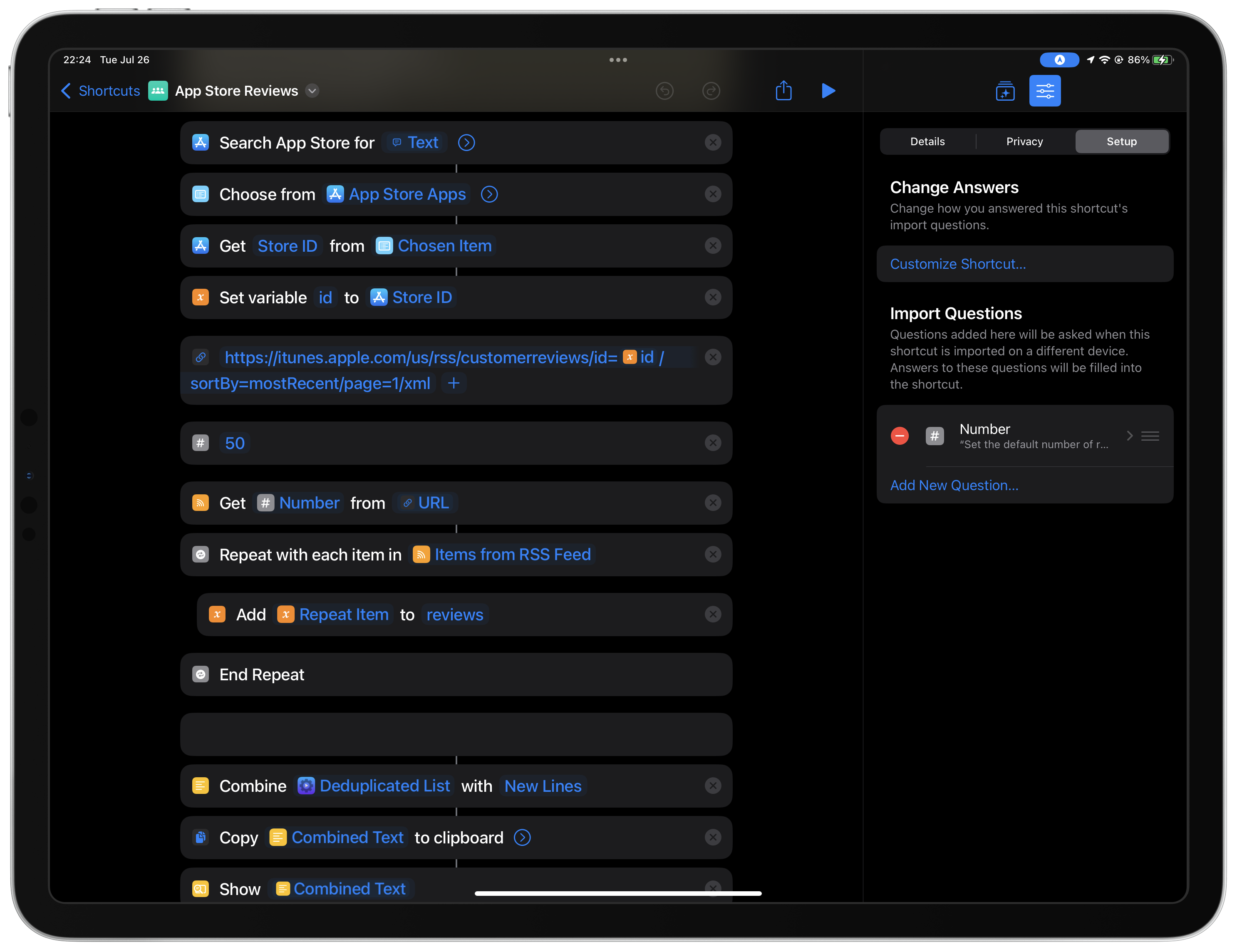 This shortcut utilizes the Apple App Store's RSS feeds to retrieve up to 50 of the most recent reviews for an app from the standard Search App Store ⇨ Choose from List ⇨ Get Details of App Store App flow, which retrieves an app ID and inserts it into a URL in the following format:

Here's the example feed I drew from for the example output below and the file found at the URL (on my GitHub repo.)

Upon installation, you will be asked to set the default number of items for the Get Items from RSS Feed to retrieve. (The feeds seem to support up to 50, so that's what I've set by default.)

Note: Though the Actions App is cross-platform and entirely free, if you absolutely refuse to download it, you'll need to remove its action before this Shortcut will run successfully.


@WINSEVN
I will test the heck out of this. I love this so much. Update : I am trying to make it so I can "share app" at home screen and initiate the shortcut that way, but it doesn't capture anything.
Reply · 2 months ago