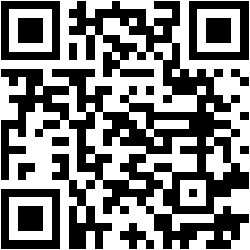 This shortcut was created with iOS 13 and is officially only compatible with this iOS version. An update for iOS 14 is planned but will take as long as Apple is able to fix the numerous bugs of iOS 14, which also affect the Shortcuts app.

Unfortunately, iOS 14 is one of the most disastrous operating system updates in recent years. There are hundreds of bugs that affect numerous areas (Apple Music, Mail, CarPlay, HomeKit, Shortcuts, Widgets, GPS, WiFi, Mobile Data and so on). And for this reason, I am not currently updating any of my devices to iOS 14.

Apple was for example not able to fix the "Show Web Page" action bug of the Shortcuts app during the whole developer and public beta phase. Even with the official release of iOS 14 the bug is still not fixed. In all current betas of iOS 14, which were released after the official release, there is no fix for the bug either.

So if you experience any issues using the shortcut, thank Apple. And of course, I'm sorry that you have to pay for Apple's bugs. But I don't see the point of investing time, temporarily rebuilding my shortcuts to work despite the bugs, only to undo everything again when the multi-billion dollar company Apple is able to do its job properly again.

Thanks for your understanding. 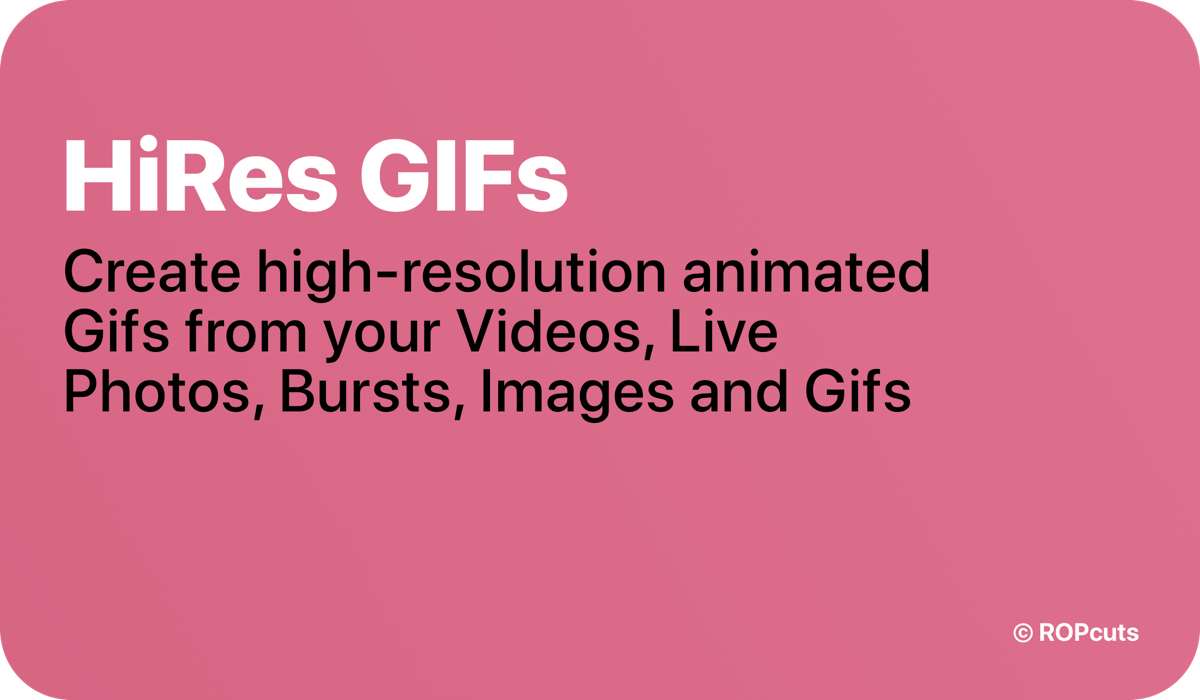 HiRes GIFs is the first and only shortcut of its kind that creates high-resolution gifs. Create animated gifs from your videos, live photos and bursts or merge several images or gifs to one animated gif. 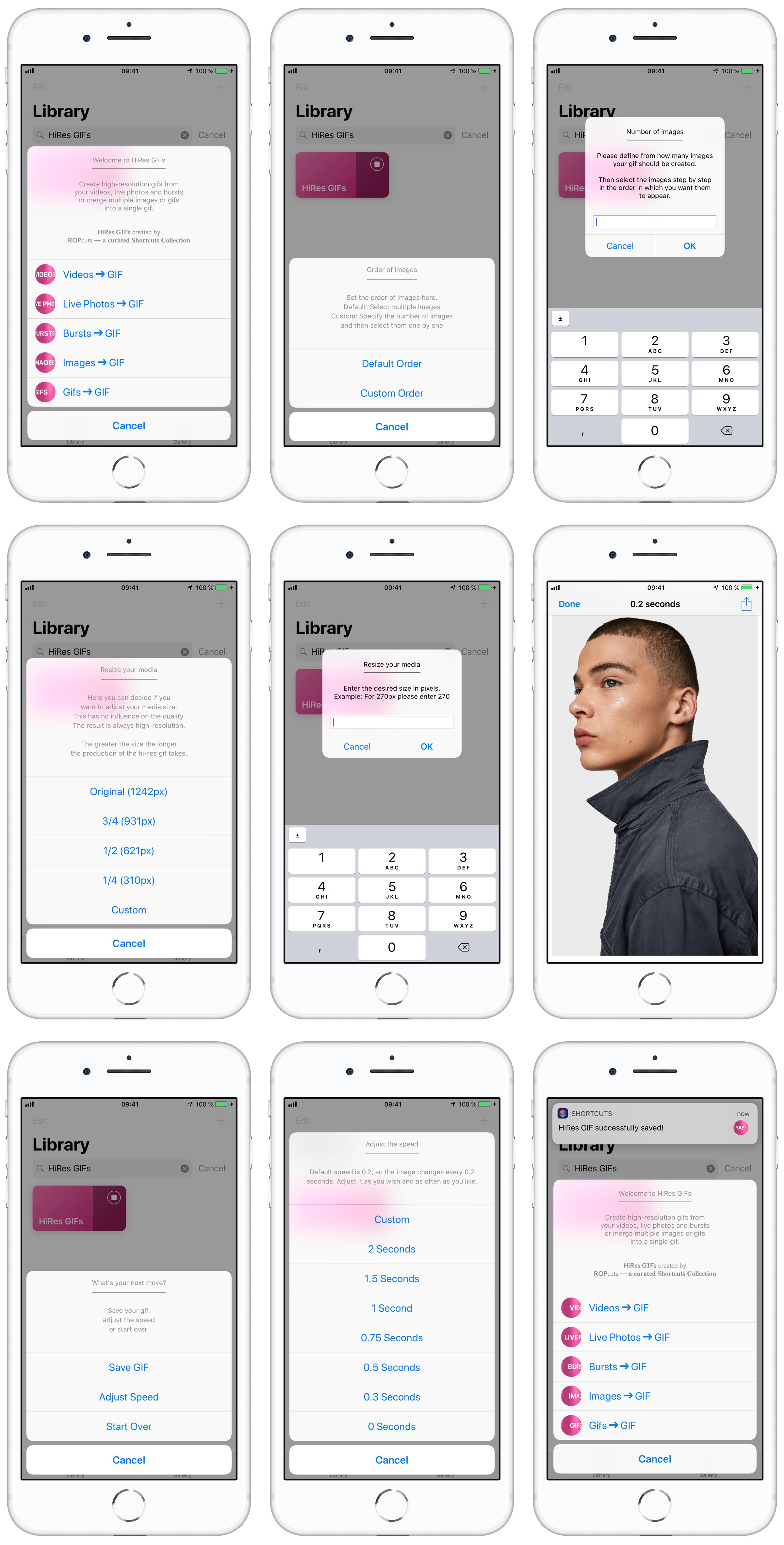 The filter function of the Shortcuts app is good at displaying only videos, live photos, bursts or gifs. But with images it is crap, because numerous filters have to be set, so that e.g. no gifs, videos et cetera are displayed, but only still images.

The more filters, the slower the search. This can lead to waiting times of 10 seconds and more! Unfortunately, the use of filters is also responsible for the fact that not all images are displayed. For example: If you choose to display only files with the file extension .jpg or .png, iOS tells you that there are no images. If you tell it to display all images, but only no .gif files, it takes almost 10 seconds to filter the images. And so on and so forth. I have tried numerous combinations, none is satisfactory.

For this reason the shortcut shows the access to album "All Photos" (which means all files in your Photos app) when selecting "Images ➔ GIF" from the menu. This way it only takes a sec for all "photos" to be displayed.

It is your responsibility to only select still images if you want to create gifs from several images! That's not a recommendation, that's an order! ;)

HiRes GIFs has an integrated update mechanism called Embed-a-Update. Thanks to the embedded updater, HiRes GIFs does not require any external updater shortcut. The shortcut checks for updates itself, so you'll always be up to date and never miss an update.

All graphics on this page were made with MediaKit

New in version 1.4: Now you can create hi-res gifs with a boomerang effect.