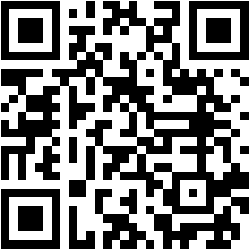 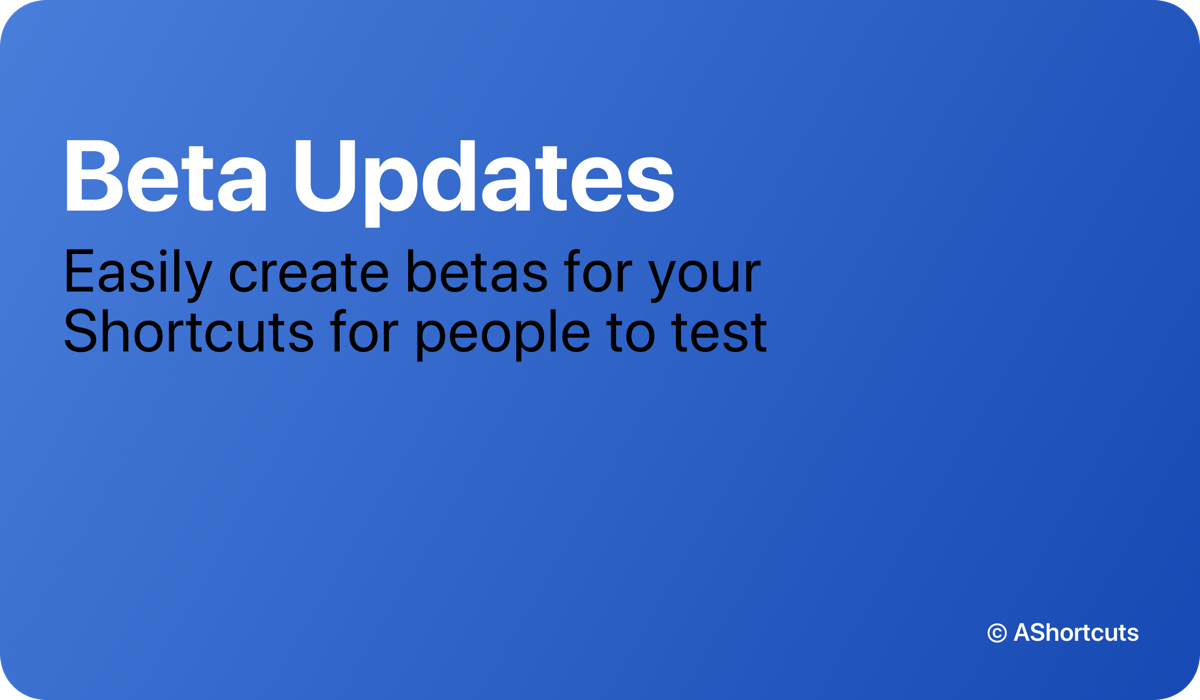 This Shortcut is designed to

Step 1: Open the Shortcut you are planning to self-host and tap Shortcuts in the Share sheet

Step 2: Press Share to the prompt to "Create iCloud Link"

Step 5: Enter the latest changes for that version

Step 6: Confirm to release the update

Where are my files kept?

A. All of the files are kept in your Dropbox account in the folder named Beta Updates. In that folder, there are many subfolders with the names of the Shortcuts that you are self-hosting. In each of those subfolders, there will be 2 files named "Update Info" and "Changelog".

Update Info will contain the dictionary required to check if your Shortcut is up to date and the link to that file will be your Update URL.
Changelog will contain all of the release notes, versions, and iCloud URL's for that Shortcut.

A. I simply prefer Dropbox and it also has a built-in editing tool, so if by any chance you want to edit something in your document, you can edit it easily.

Why did you create this Shortcut?

A. Ever since publishing my Publish Update Shortcut, I have realized that a handful of Shortcut developers are interested in making betas for their Shortcuts. They have used sites such as Netlify to achieve their goal, but I wondered if other users would like to make their own beta Shortcuts, but didn't since they would have to go through all of the fuss with signing up and creating accounts. I, therefore, created Beta Updates which does everything in a simple 1, 2, 3 through Dropbox.

What is that other file called "Shortcuts in Beta"?

A. Testers of your Shortcuts receive data from that link about which Shortcuts that they should be testing and the iCloud link for that Shortcut. 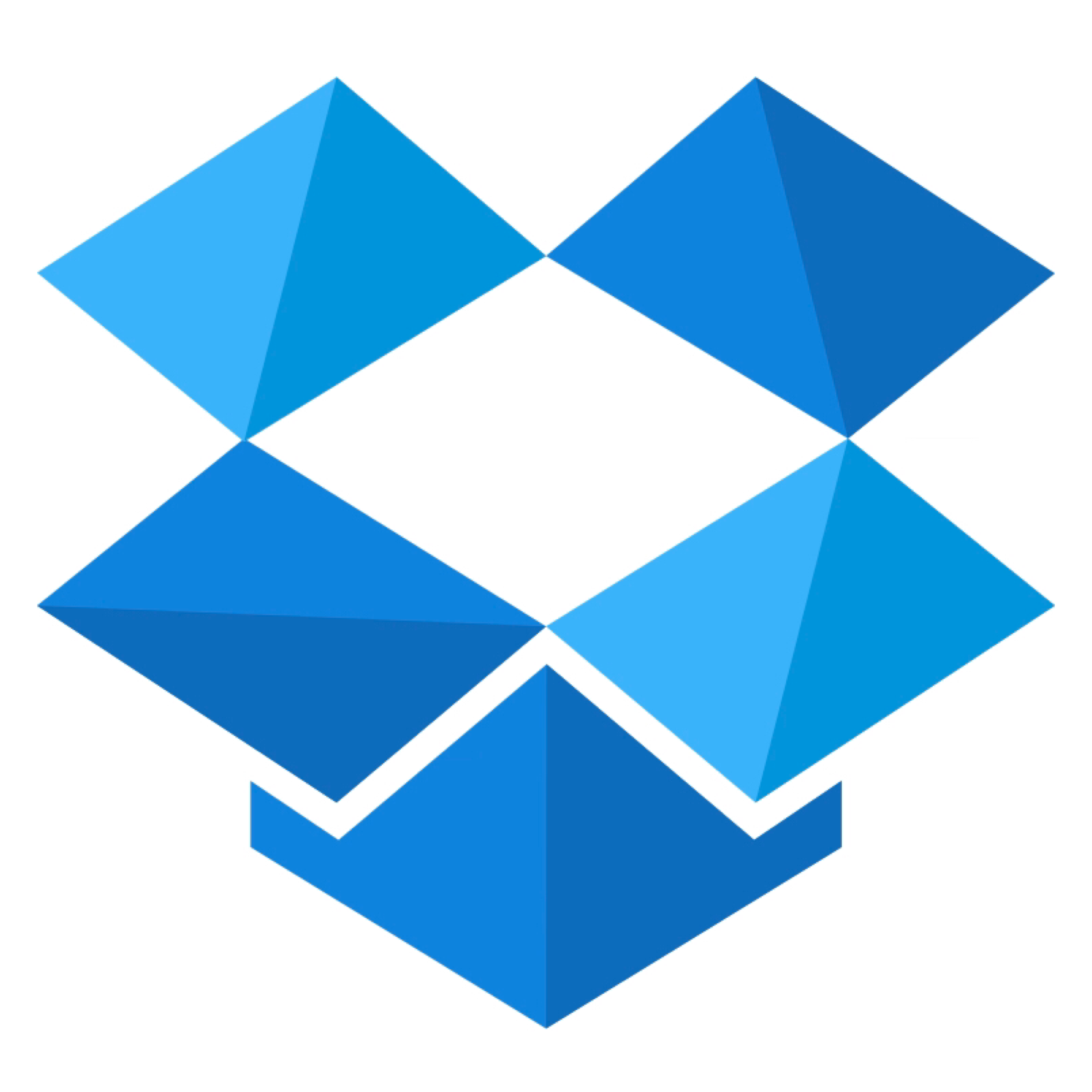