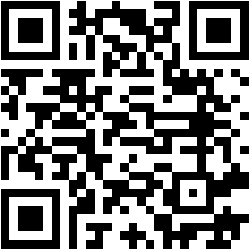 The most complete version of the #NowPlaying tweet generator shortcut.

2 ways to use this shortcut:

Tap on the (･･･) actions button next to the song title of now playing screen, select Share Song, then Shortcuts to run this Shortcut from inside the app. Local album art and URL will be used in constructing tweet.

2. Run from inside the Shortcuts app

The shortcut will first look for an album art stored locally if it is available within the song currently playing; if album art is not found, shortcut will run a search on iTunes Store to find the closest match using the song title, artist name and album name, then fetch the album art.

A URL will also be added at the end if the song is available in Apple Music or iTunes Store.