All in one shortcut

Everything in one shortcut 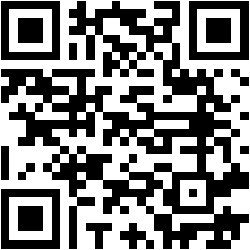 Introducing all in one shortcut.

What's new: removed the action to block ads, since the ad blocker Adblock prime is known as spyware, according to a new study. It also doesn't work that much.
Changed the amount of photos you can back up.
Please note that if you have or are planning to run the shortcut in iOS 15, you might get the message The operation couldn’t be completed. (NSFileProviderErrorDomain error -1005.). As of right now I'm trying to find out the solution to this, although this may be an iOS 15 thing. Because all the files used for the shortcut are downloaded, so don't know why it's showing that.