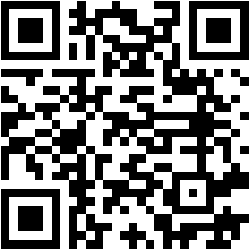 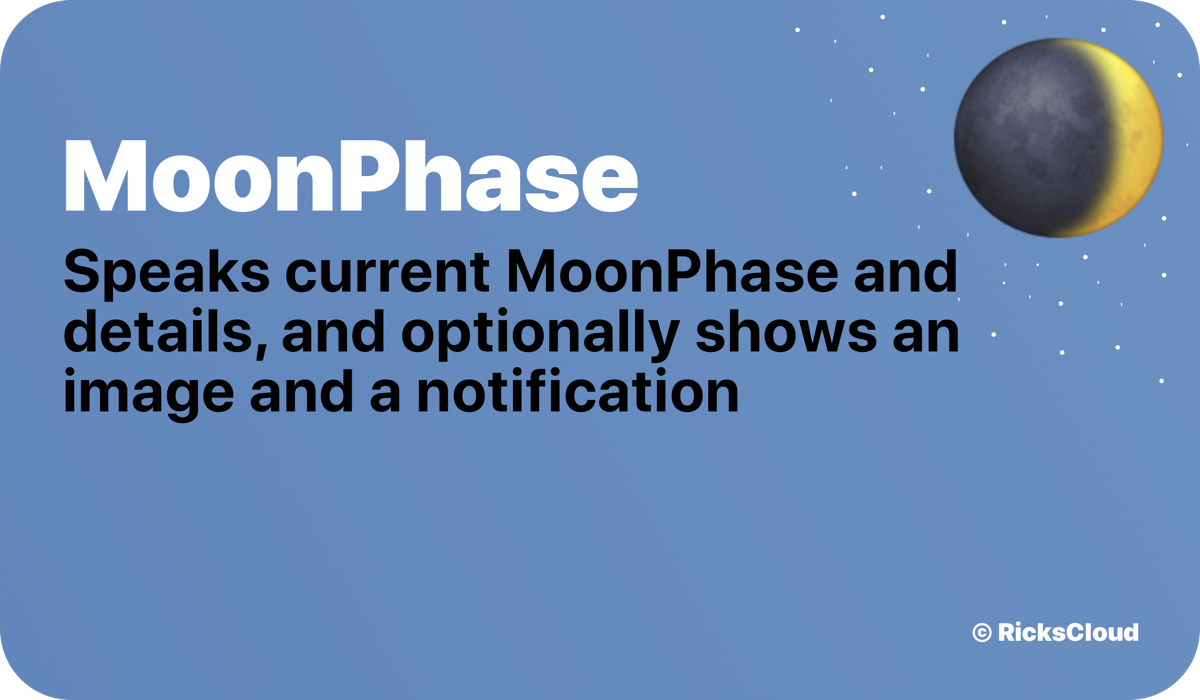 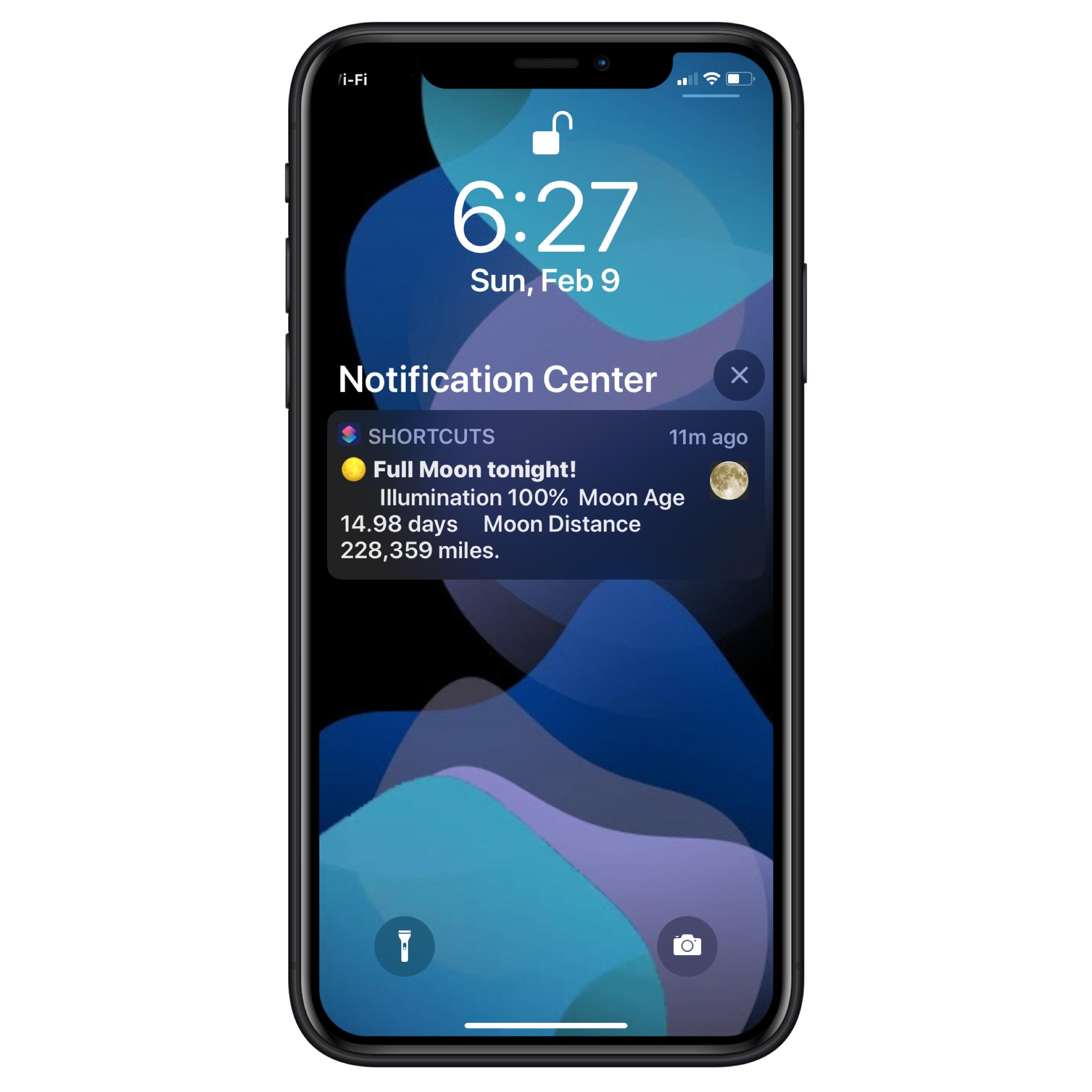 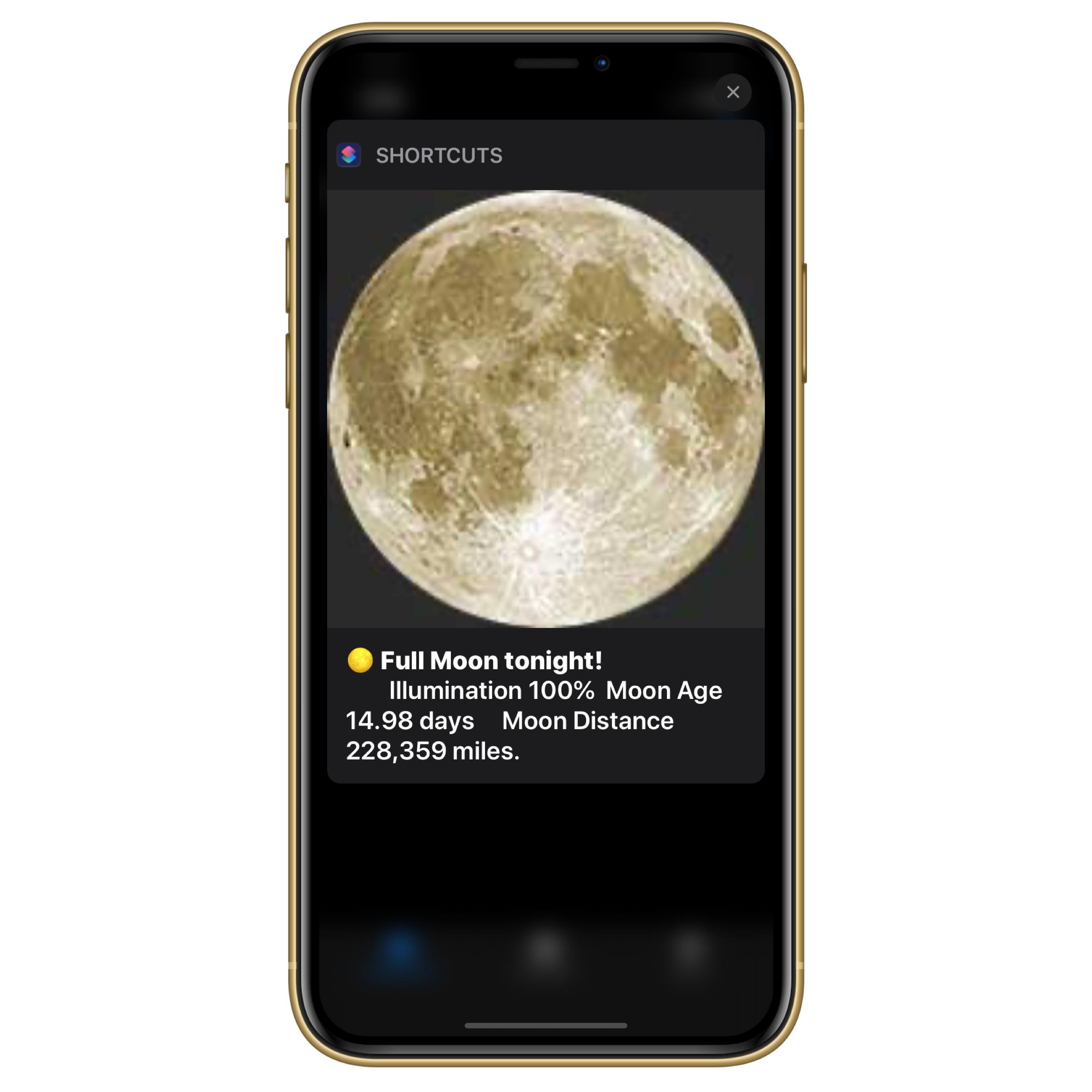 Optionally, hear moonrise and moonset information at your current location. This works best for locations in the United States but can be configured for other locations by following the directions in the shortcut code.

Example Information: The moon has risen over the skies of Atlanta.
Its a Waning Gibbous moon tonight. This is the first phase after the Full Moon occurs. It lasts roughly 7 days with the Moon’s illumination growing smaller each day until the Moon becomes a Last Quarter Moon with an illumination of 50%. The average Moon rise for this phase is between 9am and Midnight depending on the age of the phase. The moon rises later and later each night setting after sunrise in the morning. During this phase the Moon can also be seen in the early morning daylight hours on the western horizon. Phase: Waning Gibbous Illumination: 88% Moon Age: 18.13 days Moon Distance: 231,373 miles

Data sources include moongiant.com and timeanddate.com.

This shortcut includes a built-in, simple, and fast update checker. No external updater is required.

Enjoy this and my other speaking shortcuts hosted on RoutineHub. Thanks! - Rick