Plays a random episode of The Simpsons on your iPhone, iPad, iPod touch or Apple TV 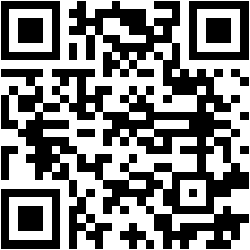 Disney+ is the exclusive home for streaming all Episodes of The Simpsons. Until now there are 30 seasons and more than 650 episodes available. Unfortunately Disney+ forgot to offer a random episode option.

That's why I built this shortcut which chooses a random Simpsons episode and plays it either on your iOS device or even on your AppleTV.

The shortcut has two options to choose from:

The first option might be better for full automations where user interaction is not desired. The second one looks more slick and offers the possibility to abort if you don't like the chosen episode at all (very unlikely).

Upon installation the shortcut also asks for your desired target device where you want to watch. Besides watching on your iPhone, iPad or iPod touch it's possible to choose your Apple TV here as well! In this case your iOS device will AirPlay the episode to your Apple TV automatically.

Of course you can change your decisions later by editing the Shortcut. You can also build an automation, e.g. NFC-triggered which just runs this shortcut. You can also use a Siri phrase to run it. Since iOS 13 Siri is using the name of the shortcut for that. So you could rename it and say: „Hey Siri, eat my shorts“! 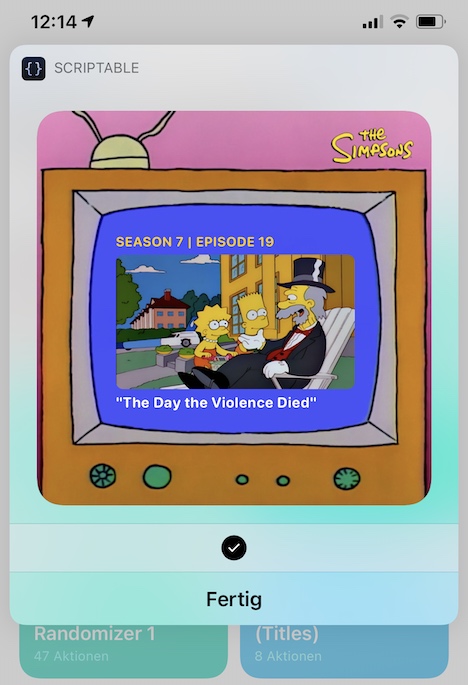 
@maxbat
The preview details page is not working.
Reply · 1 year, 8 months ago
@marco79 Author
It's fixed now. I also added season 31 and Siri reads the chosen episode if you activate it with your voice (and details page turned off).
Reply · 9 months, 2 weeks ago