Keep track of your stuff around the house, without the need for dozens of Bluetooth trackers 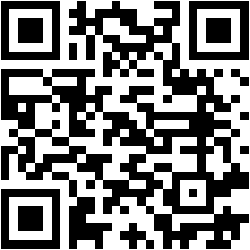 With Found It, you can keep track of your stuff around the house, without the need for dozens of Tiles or other Bluetooth trackers. Simply add the stuff you need to find every once in a while, tell the Shortcut where you last put that thing, and then you’ll be able to ask Siri where that thing was.

I wrote these shortcuts out of frustration of continuously losing things around the house, forgetting where those things were, and not having anyone to ask who might know. Now, if I lose the keys, my box cutter, my passport, etc. I can just ask Siri via Found It.

You can also easily create specialized shortcuts to ask about specific items (eg. “Where’s my wallet?”) by passing a text value representing the item (eg. Wallet) into one of the shortcuts.

All the data containing your items and their locations are stored securely in iCloud Drive.

Uploading the base Found It shortcut.