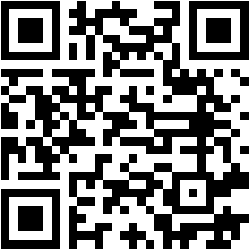 Menus are built by setting the name of an image to the menu item, and adding them to an archive, which then is base 64 encoded. The Shortcut will copy your completed menu out on to the clipboard.

Using in your shortcuts.

If the images are used in a list along with a piece of text eg a prompt, will force it to appear as a list with images, rather than show the image browser.

Example of how to use the data copied out in your own Shortcut here:

An example of an easy way to add the menus to your Shortcut but Menu Builder 14 must be installed. A great way to quickly and very easily add image menus to Shortcuts you probably won't be sharing to people. You only need to add a dictionary, and a run Shortcut command.

This is also available as a separate external function, so you can provide it with any Shortcut you want to share. These helper Shortcuts aren't very popular though and most people like a self contained Shortcut. Please see the advanced example for how you might like to build it into your own Shortcut. Helper function Shortcut

Advanced (self contained, more for a bigger Shortcut where with lots of menus)

Example for a Shortcut/Starting point where you might have several menus. (bit more advanced using functions) Build menus into your Shortcut example

Get/Make lots of different icons for your menus.

Place Icons exactly where you want them.