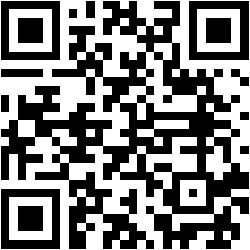 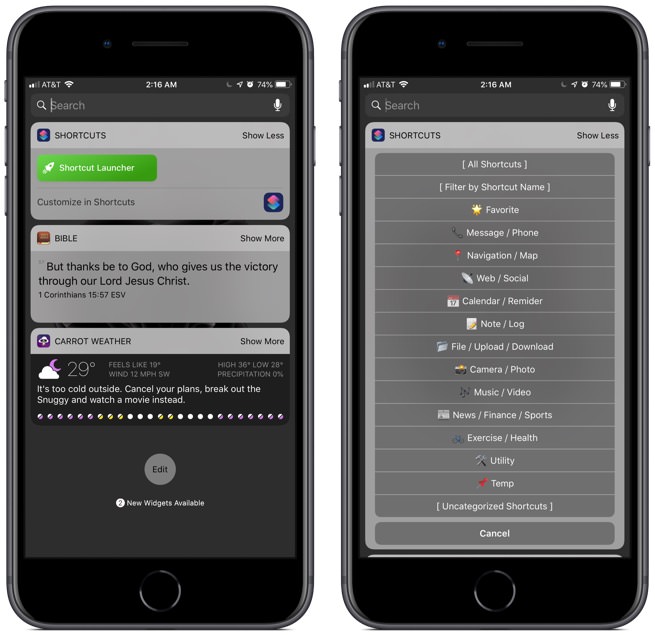 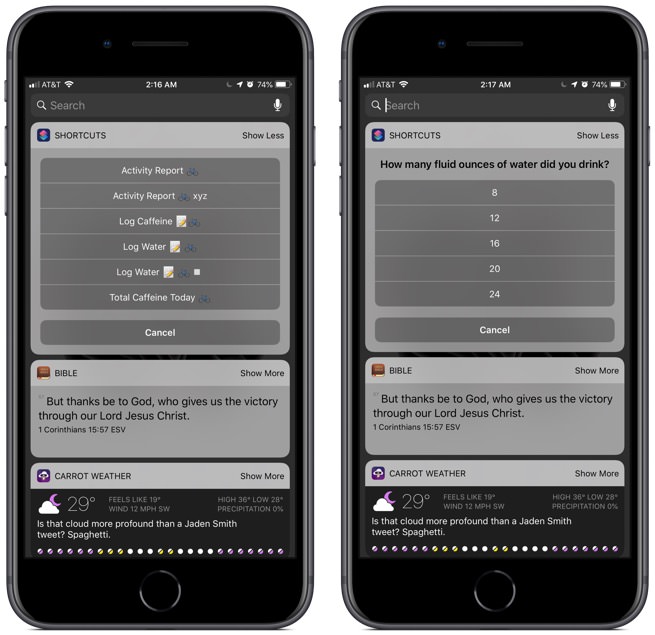 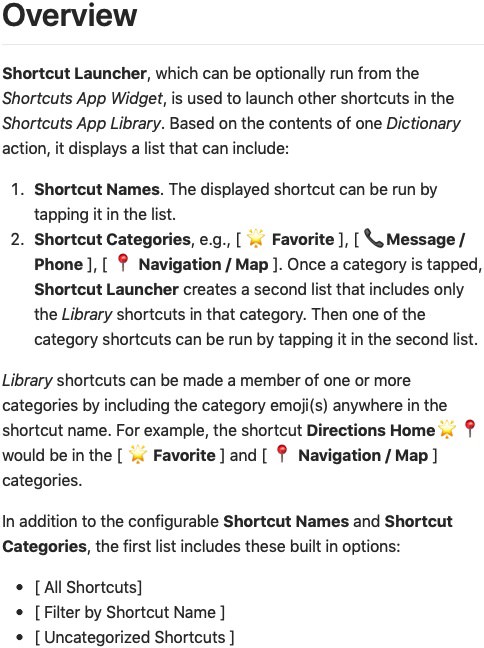 Before configuring Shortcut Launcher, try modifying the names of a few Library shortcuts by adding the emojis from one or more of the default categories. (See image above.) Then just run Shortcut Launcher as-is to see the effect.

The behavior of Shortcut Launcher can be changed two ways:

The primary method is by changing the Dictionary. For advanced users, the additional settings are provided to fine tune the behavior of Shortcut Launcher. 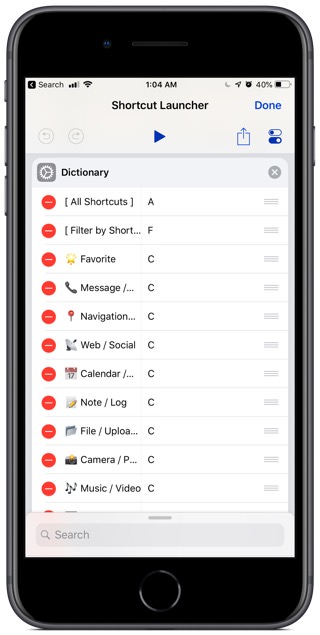 The following videos demonstrate the use and configuration of Shortcut Launcher:

All of the information in the three videos is also included in the Shortcut Launcher Comments and Setup Parameters.

a) Set 'Show in Share Sheet' On (Accept Types = Anything) and added 'Get Variable [Shortcut Input]' action before the two 'Run Shortcut' actions. Therefore 'Share Sheet' shortcuts will work as expected when this shortcut is used in the 'Share Sheet' to launch them.

b) This shortcut only checks for a new version of itself using UpdateKit when it is run from 'Shortcut Launcher (helper)' via the 'Run Shortcut' action. Prior to to the 'Share Sheet' change above, 'Shortcut Launcher (helper)' passed '1' to this shortcut. The '1' in 'Shortcut Input' was the signal to this shortcut to check for a new version. Since there is a reasonably high probability that a '1' could be passed via the 'Share Sheet' during normal operation, the '1' has been changed to ╽❆꒦ (three Unicode characters). There is a negligible probability that these three consecutive characters would ever be passed via the 'Share Sheet'.

c) Updated version and download link for 'Shortcut Launcher (helper)' shortcut since it was updated to Version 1.2.


@MatthewMatthew
I am receiving an error message, which states that I should make sure a valid shortcut is listed under the run shortcut option. I am running iOS 15.1. I received this error message on first run after installation.
Reply · 6 months ago
@JimSauer Author
Hi @MattewMatthew. Note that this shortcut was tested with iOS 12. I haven't used it or updated it since then because Apple added folders to the Shortcuts app. With that said, I would normally still try to help someone like yourself with a question, but with iOS 15 Apple made fundamental changes that broke countless shortcuts and introduced several bugs that cause the shortcut editor to frequently crash. These problems are so extensive, I've temporarily stopped developing shortcuts. Sorry!
Reply · 6 months ago
@MatthewMatthew
Thank you for your assistance. I have discovered, through my own research, that the reason my third-party shortcuts are failing is because, in iOS 15, Apple removed the ability to install Shortcuts from my trusted sources. Apparently, third-party shortcuts can now only be installed from people who are in my contacts list.
Reply · 6 months ago