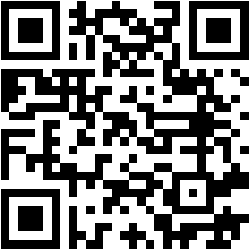 DISCLAIMER: I MADE ALL THE HTML FOR THIS BIO

Leave A Heart And Suggest Some Fonts

WORKS WITH iOS 12 AND ABOVE 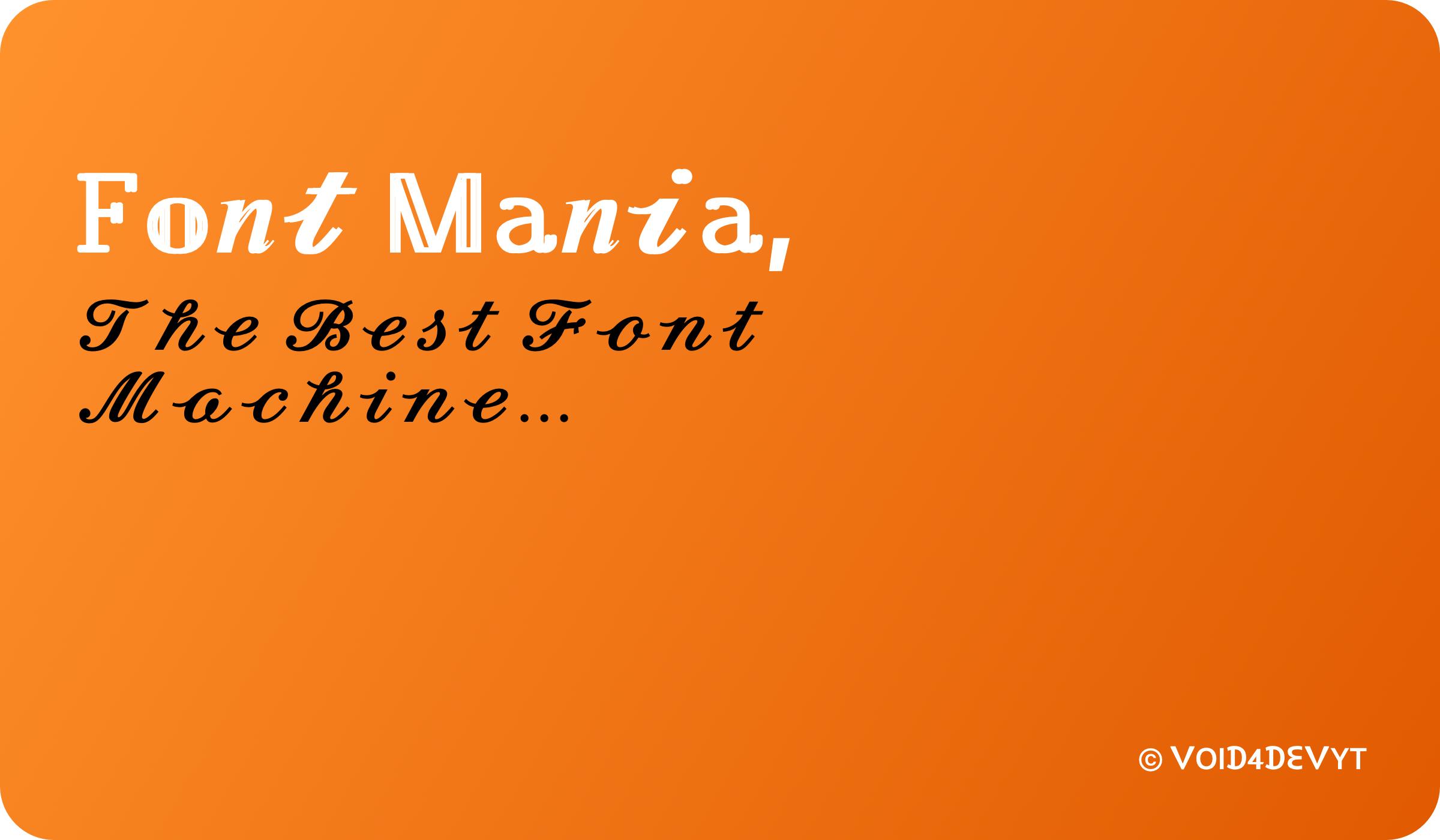 Font Mania is amazing and I will add more fonts once in a while, now, a device with 2 GIG of RAM is recommended, I used an iPad Air 1ST GEN, and it was really slow, even when running it, one font took 1 minute to load, but it’s worth it for fonts that I will update once in a while, this is COMPLETELY free compared to those iOS keyboard apps that have you pay to get one font, now enjoy, and also subscribe to my YouTube, Void4Games, and Void4Projects 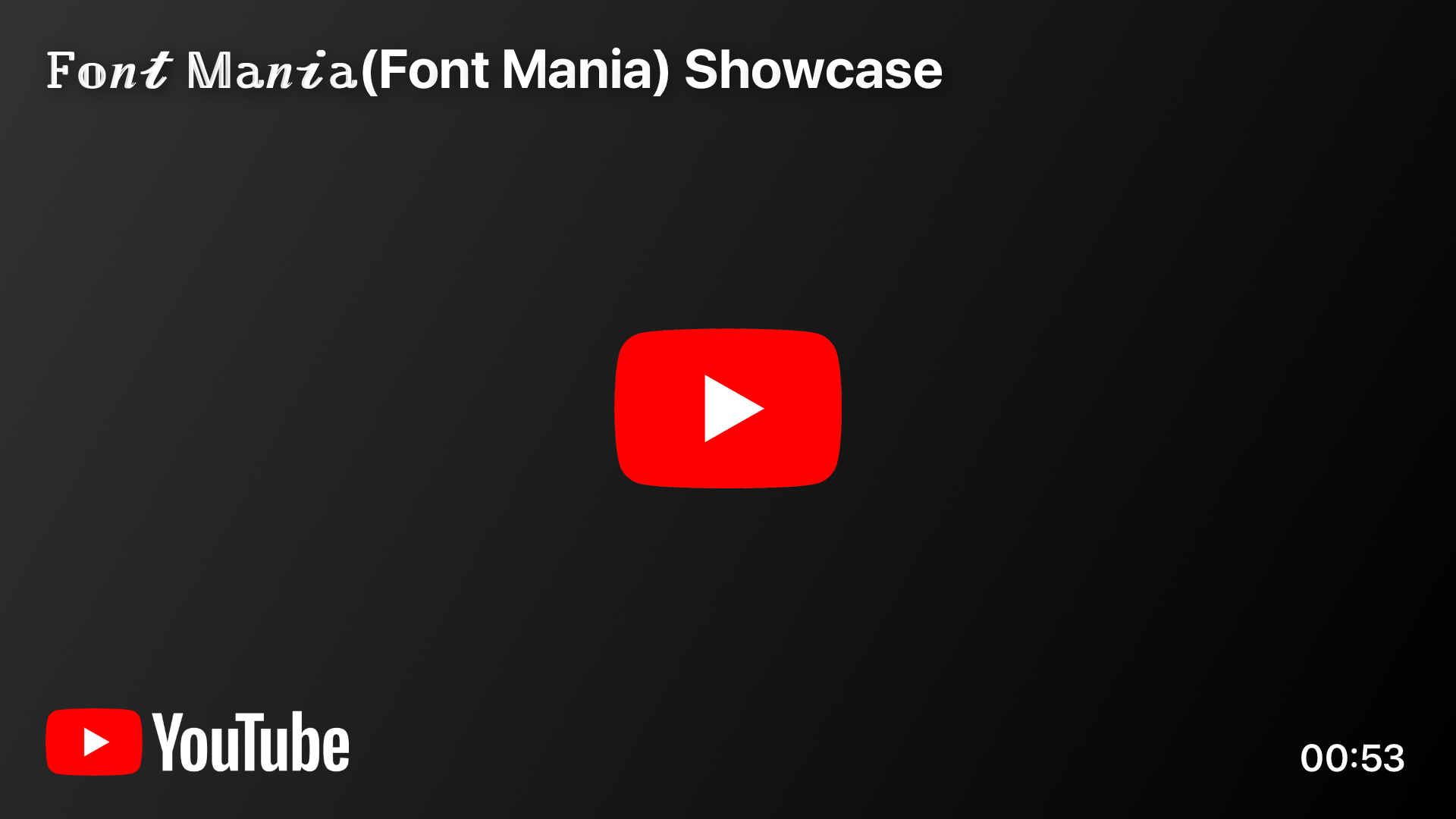 
Double Struck AKA Double Line(IDK if those are the names)


Gothic AKA Ghotic(pretty sure those are the names)


Cartoon AKA Comic(not to be confused with comic sans)


I have no idea, just see for yourself

That’s It, For Now

yo guys my ipad broke, and its gone, so I cannot update anything